By Nadia M. Whitehead for the Center for Astrophysics | Harvard & Smithsonian

Astronomers have discovered a humongous cavity in space while mapping interstellar dust. The sphere-shaped phenomenon may explain how supernovae lead to star formation.

Read the rest of the story at cfa.harvard.edu 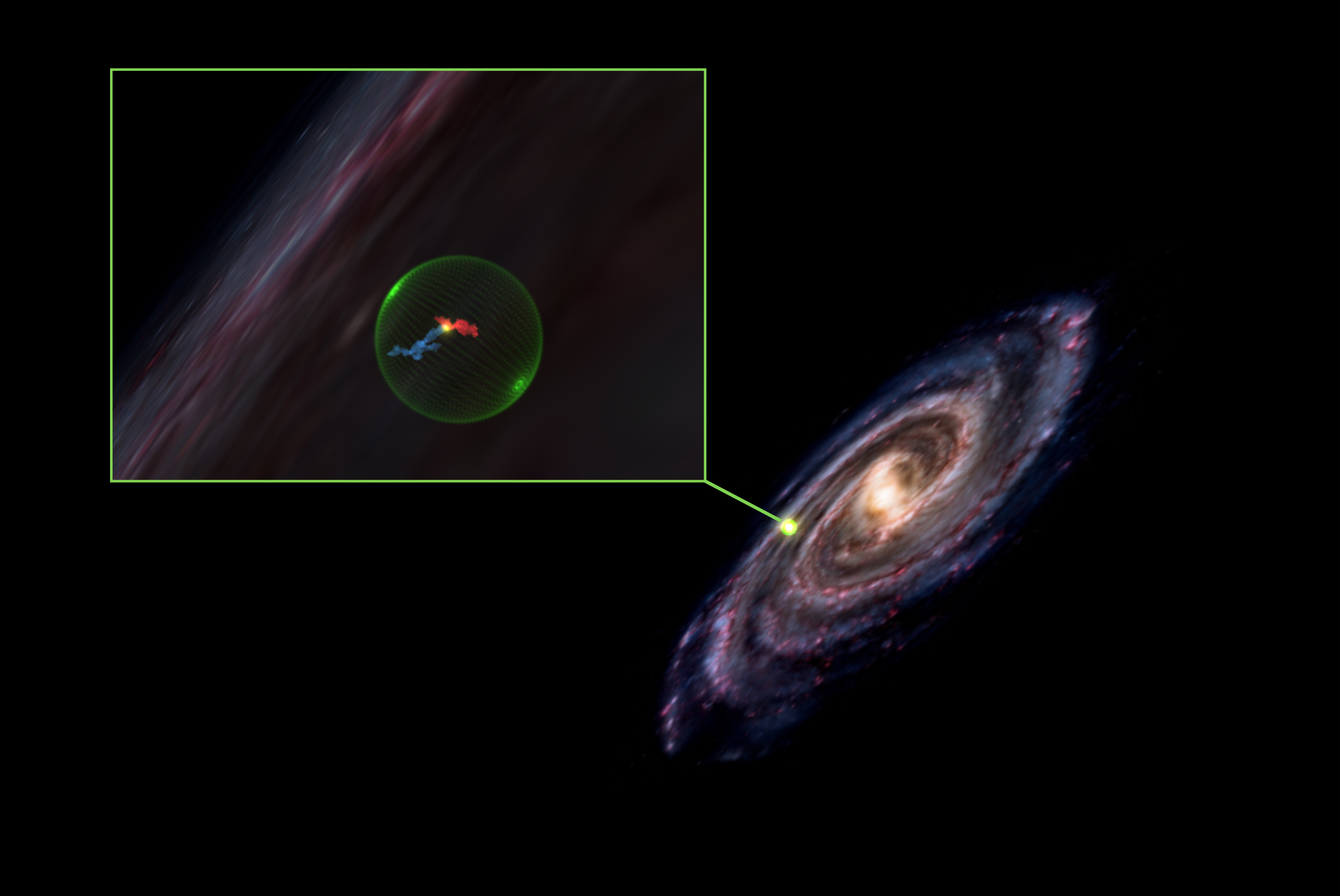 The U.S. Thought it was Rid of Hookworm. Wrong.

By Nadia M. Whitehead for NPR

The U.S. thought it wiped out hookworm decades ago. But a new study shows that it never truly went away.

What If a Drug Could Make Your Blood Deadly to Mosquitoes?

By Nadia M. Whitehead for NPR

Imagine this: A pesky mosquito sips some of your blood. Hours later, the blood-sucker drops dead, poisoned by the very blood it just slurped down. By Nadia M. Whitehead for The University of Texas at El Paso

Watch a YouTube video of a giggling baby and you’ll likely end up with a grin on your face. Your mouth will turn upward into a smile and you might even let out a chuckle yourself. The skin on your face may change color, too, turning a different hue as you experience positive emotions.

Computer scientist Olac Fuentes, Ph.D., is keenly interested in subtle facial changes like these and how they offer clues about what a person is feeling. The University of Texas at El Paso researcher is particularly focused on how the human face fluctuates between colors depending on the emotion being felt.

Read the rest of the story at UTEPNews.com.

Insects love dead bodies. Blow flies, beetles, and other bugs flock to decomposing remains to feed, lay eggs, or prey on others at the scene. But entomologists were recently surprised to find two new creepy-crawlers nibbling on human flesh.

Read the rest of the story at Science Magazine. What’s It Like to Consult for the The Big Bang Theory?

The CBS sitcom “The Big Bang Theory” is more popular than ever, averaging 19.79 million viewers per episode, and it’s not going away anytime soon. The comedy — recently extended to 2017 — revolves around a gang of physicists and an engineer who work at the California Institute of Technology. Some recurring themes include their dorky obsession with sci-fi and comic books, their roller-coaster-like love lives and their research in the lab.

Read the rest of the story at The Washington Post. Is The Sun Getting You High?

By Nadia M. Whitehead for Science Magazine & The Washington Post

Do you like to spend your days basking on the beach or relaxing in a tanning bed? You may think you do it for cosmetic reasons—that natural glow does look good on you—but new research suggests you might have another motive. Mice frequently exposed to ultraviolet (UV) light show symptoms of drug use and addiction, suggesting that every time you seek out the sun’s rays, you may just be looking for a high.

Read the rest of the story at Science Magazine or The Washington Post.

By Nadia M. Whitehead for The University of Texas at El Paso

Nothing is faster than the speed of light. At 186,000 miles per second, scientists have fixated on the power source for years, hoping to harness its speed for faster data transmission in computers.

Electrical engineer Raymond Rumpf, Ph.D, is one of those scientists. He envisions a world where computers will one day send information on light – not electricity.

“This could mean exponentially faster computers and internet connections,” said Rumpf, an associate professor of electrical and computer engineering at The University of Texas at El Paso.

Read the rest of the story at UTEPNews.com.